The Wonderland exhibition by ACMI Melbourne is truly one of the greatest ! It is educational, interactive and fun!

The exhibition itself is like an adventure for the ones who are encouraged to be as curious as they can be. From the storyboards for the movie productions, the costumes designed for the characters, to the scenes that allow visitors to imagine what Alice went through, the whole experience is fun, well-thought and designed. Without giving away too much of the surprises, whether you are an Alice fan or not, this exhibition will open up your inner curious self and make you wish that one day you can also have such an adventure Alice once had!

The ability to dream is what makes us human special. Dream big, dream often…. I wish everyone’s dreams come true! 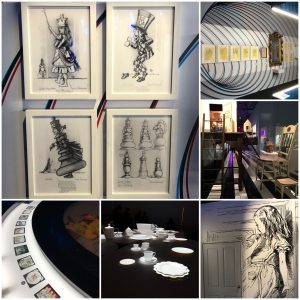 Law of the Journey | Ai Weiwei

As part of the 21st Biennale of Sydney, we are lucky to be the second place (premiered at Prague’s National Gallery in 2017) to host and see this very moving art installation by Ai Weiwei on the Cockatoo Island.

“There’s no refugee crisis, but only human crisis…” – Ai Weiwei

The 60-metre long inflatable boat has again raised our attention to the global refugee crisis with 300 oversized, faceless human figures filled inside the boat. Just like the exaggerated and enormous size of this installation, we acknowledge this global humanity issue is bigger than what we have seen on the news.

The artist has also made a film (Human Flow 2017) documenting this refugee situation across 23 countries where 65 million people around the world have been forced to flee their own homes towards a future of uncertainty. 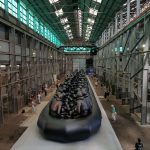 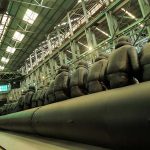 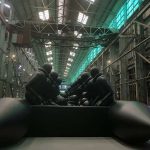 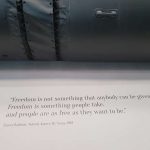 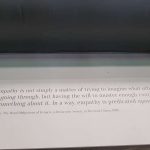 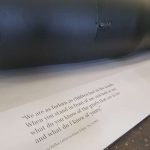 Simply a one-of-a-kind animation with 125 artists hand painted every second of the film using same technique as Van Gogh to pay tribute to this great artist and his story through his letters to his brother Theo.

While the cause of his death still remains uncertain up to this day, he was no doubt one of the greatest who demonstrated a life-time passion for art and a unique style that is iconic and widely celebrated and appreciated for over a century now.

Here are some of the amazing scenes from the film. 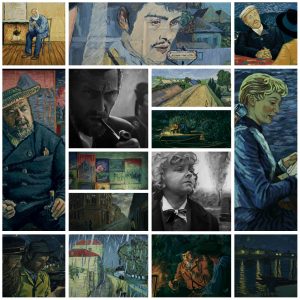 Meet the Artists Behind the Oscar-Nominated ‘Loving Vincent’

Yayoi Kusama | Life is the heart of a rainbow

This exhibition at the Queensland Art Gallery GoMA was beautiful, inspirational and fun!!

Featuring Kusama’s “net” paintings, soft-sculpture assemblage, amazing infinity rooms, the obliteration room where everyone is invited to create with her famous dots and many many more. 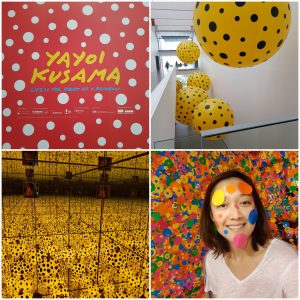 The artist have started an exciting new attempt in the visual art this year and that is learning how to model and make sculptures.

The details and observations required of an object as well as the importance of lighting play a vital role.

To celebrate this new adventure,  a 3D version of Mr. Popcorn has been created which will be moulded and casted later this year. 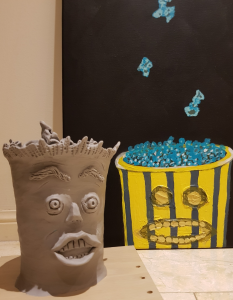 The month was filled with many wonderful memories, new experiences, many new friends and inspirations.

The artist’s first painting since this trip was dedicated to all the memories that this city has given her. The inspirations from Pablo Picasso and Yayoi Kusama (草間 彌生) are also reflected in the ‘Memory, Present and Future, 2013‘. 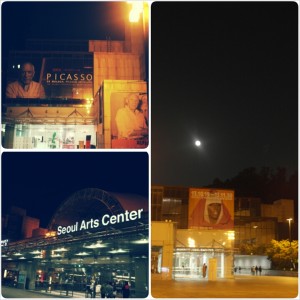 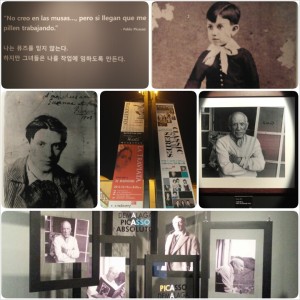 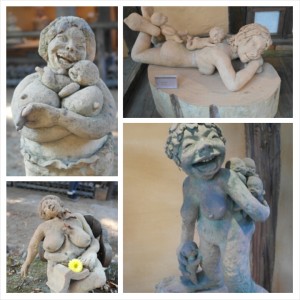 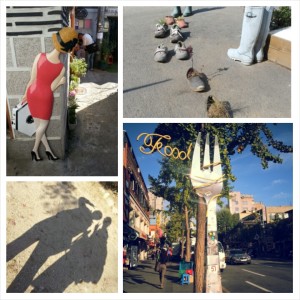 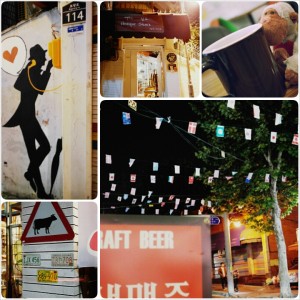 The artist’s recent public exhibition and collaboration with the Korean Cultural Office was held in July 2013 as part of the annual Korean Film Festival events in Sydney, Australia.

6 chosen artists were given the scripts of a mystery film and have been asked to present 2 scenes (with at least 4 director’s shots) in their very own ways.

The mystery film which later revealed to the artists was the  Masquerade (Gwanghae: The Man Who Became King) 2012, directed by Director Choo Chang-min. 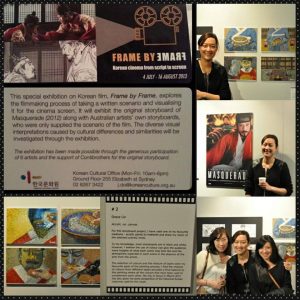